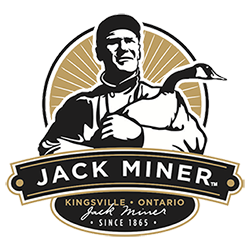 The Jack Miner Migratory Bird Sanctuary was started in 1904 when Jack decided to buy a few tames geese from the neighbour and place them in one of the ponds he created. It took a few years but the tamed geese attracted wild geese to land and from there the sanctuary was created.  After banding his first mallard duck in 1909, he tagged well over 100,000 ducks and geese which carry with them his legacy.

Jack became known as one of the world’s greatest naturalists, and as the father of conservation in North America, through his sold out speeches on conservation and pollution. He made many high-profile friendships along the way, one of the most notable being Ford Motor Company Founder Henry Ford. He received several medals for his conservation efforts, including an Order of the British Empire from his Majesty King George the VI.

Jack Miner became the founder of the Migratory Waterfowl Refuge System when he established The Jack Miner Migratory Bird Sanctuary. Five years later, he pioneered the banding of migrating waterfowl; the recovery data was instrumental in the establishment of the Migratory Bird Treaty of 1916 between the United States of America and Canada as no government banding programs had been in existence at that time.

The Jack Miner Migratory Bird Foundation was established in 1931 in the United States and in 1936 in Canada to continue the legacy of Jack Miner. The Foundation is a charitable organization that operates solely on grants and through the generosity of private and corporate donors. The Board of Directors and staff are responsible for the ongoing operations of the Foundation. 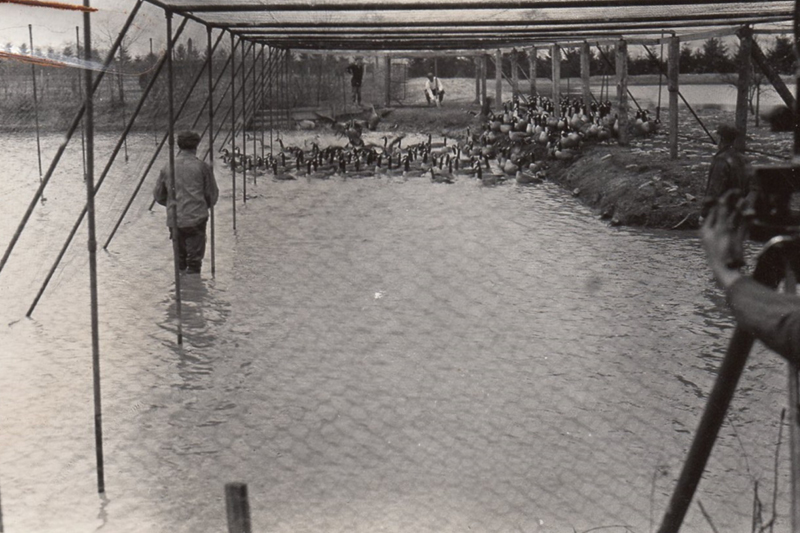 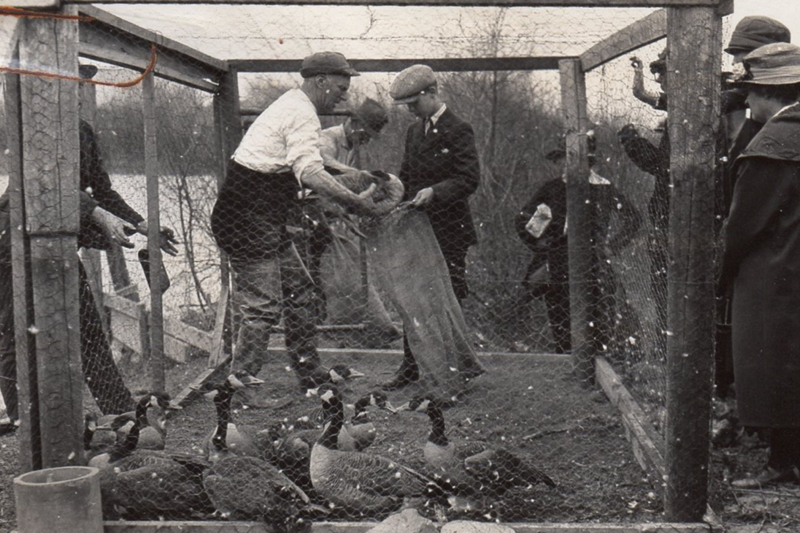 Experience The Jack Miner Migratory Bird Sanctuary by Banding Together: Past. Present. Future. 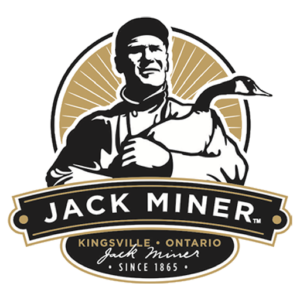 THE GROUNDS AND TRAILS ARE OPEN
SUNRISE TO SUNSET
YEAR ROUND

All other times by appointment